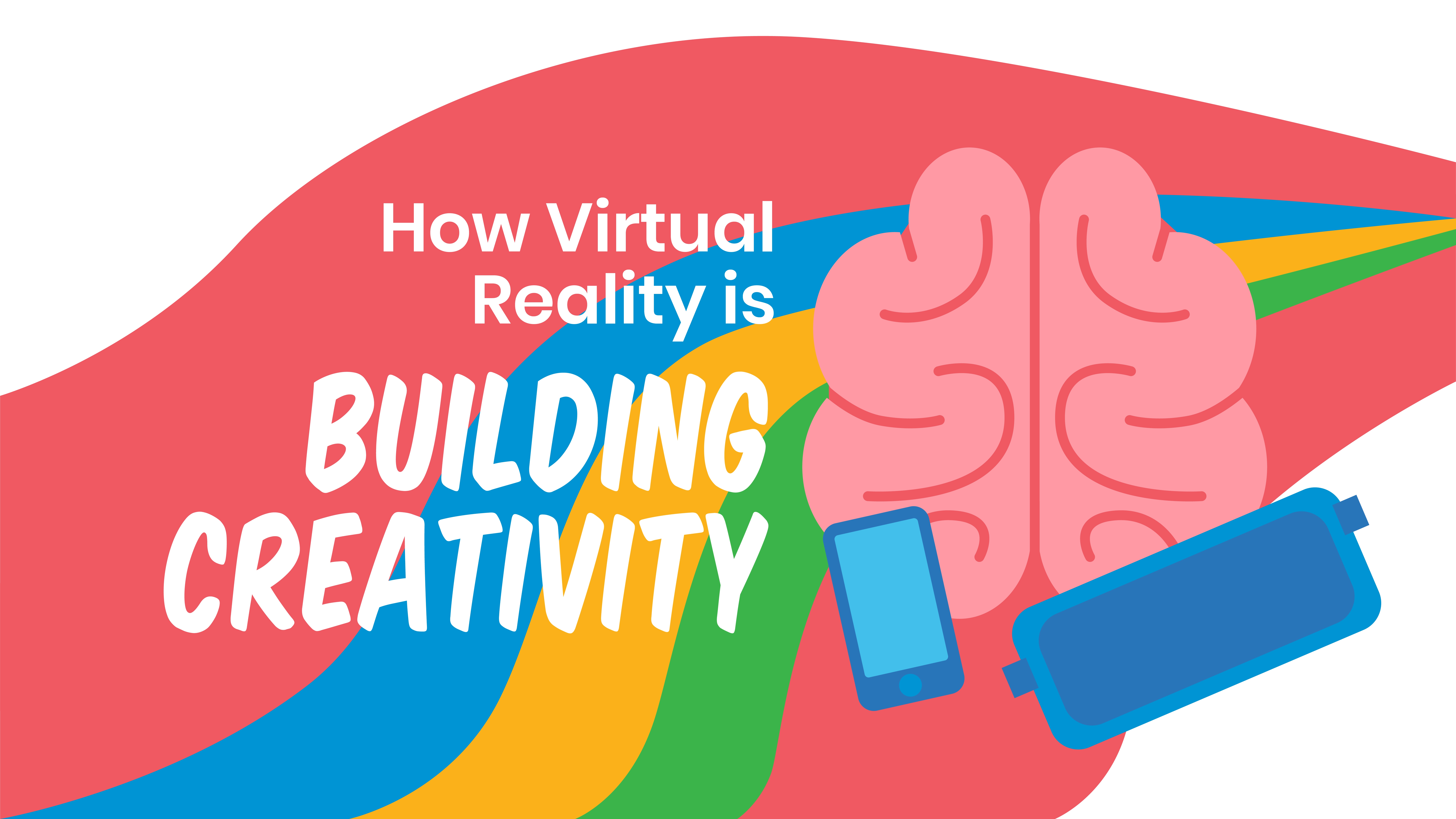 Early research suggests that new technology such as virtual reality (VR) and augmented reality (AR) has the power to reshape creative work in adults. So how might it impact the development of creativity in students?

As more schools embrace VR and AR technology in the classroom, we’re starting to reap the benefits of integrating these new and immersive tools. As an entirely new medium in which to create, VR and AR have the potential to redefine education.

One report likened this new technology to becoming an “envelope” for all content, capable of redefining narrative conventions that have been accepted as the dominant source of information for decades.

In classrooms all over the world, we’re seeing that students now have new ways into subject matter, through VR and AR technology, which in terms means that their brains are thinking and creating along powerful new neural pathways.

Our VR/AR Education Kit invites students to create their own immersive experiences and content, as well as interacting with the existing virtual and augmented reality worlds that abound now.

A recent study found that students develop more creativity when exploring VR and AR environments due to their ability to “break down walls”, being invited to experiment with new worlds and test out different ways of moving through a space.

This study, which was undertaken in China, found that VR users who were tasked with breaking down virtual walls went on to display “superior creative performance” within the simulation – compared to the users who didn’t face any obstacles.

Researchers also found that the VR users showed higher levels of “persistence” and “flexibility”, suggesting that the experience of overcoming obstacles, even if only virtually, increased “conceptual processing.”

Which is what we want to see – students pushing boundaries, in some cases, literal ones, albeit in a virtual or augmented reality setting. When students are required to solve problems on their own, especially in new environments, creativity soars.

The Creation Accessories Bundle gives students the freedom to film their own expeditions, recording 4K and 360 spatial audio tours, and capturing a realistic view of the world around them, all the while creating their own learning narrative.

Whether students want to capture footage in the treetops or in the soil beneath their feet, the Creation Accessories Bundle comes with a camera and tripod equipped for any setting – encouraging students to push beyond the limits of their creativity.

This technology allows students to create an immersive 360-degree virtual experience as easily as they might have created a PowerPoint presentation a decade ago.

For the students who find themselves momentarily stumped or creatively blocked, there are more than hundreds of virtual expeditions available to inspire and excite them into creating an expedition of of their own.

This very medium, by its nature, asks students to think in new ways – to create in new ways. Whether breaking down walls within themselves or virtually, students are strengthening their creativity and preparing for the world up ahead.

How is artificial intelligence...

Learning beyond the classroom ...

TFE Solutions is now Lumination. We can't wait for you to see our new range of products and services!